Black Out in Apex Halts Traffic 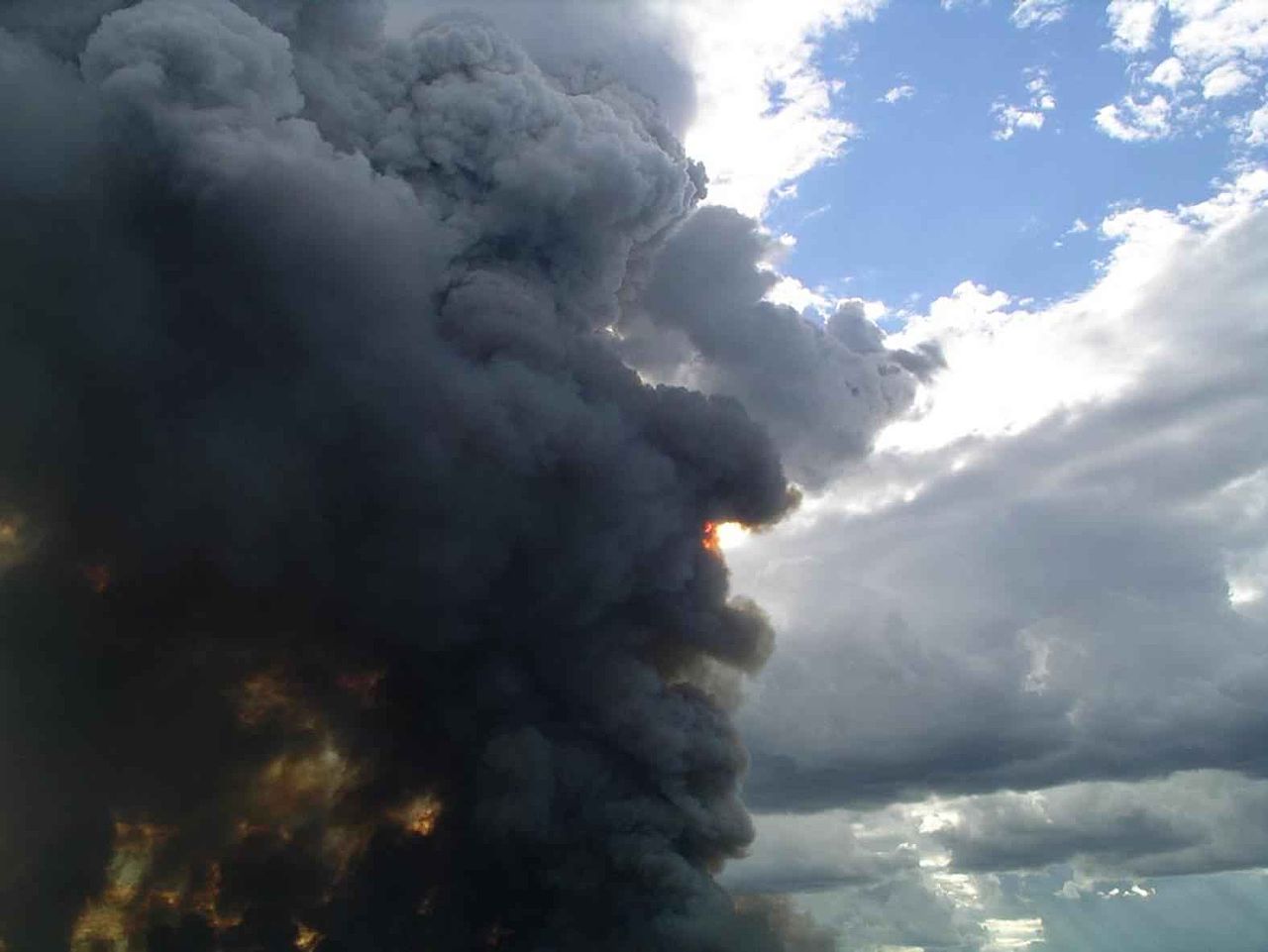 A fire west of Apex caused smoke that was seen for miles and caused what amounted to a black out in western Wake County last week. The smoke that everyone saw was caused by a mulch pile that had been on fire for several days.

People in the area had a difficult time driving along Jenks and Wimberly roads, thanks to the dense fog-like smoke that swathed the area.

According to reports, SunCon-Suncoast Contracting was clearing land for a planned development on Green Level Church Road. There were trees being ground up and thrown into a burn pile. The pile smoldered and created the smoke that was seen around the area. The owner of the company, Todd Hamilton, said that fog, still air and low-lying land made it the “perfect storm” for the dense smoke to take form.

There is no plan to charge the company with any type of crime even though Karl Huegerich, Apex Fire Marshal, said that it is against town code to burn materials openly on a construction site. Huegerich was under the impression that the materials would be hauled away, but that the company decided to burn the waste instead. Because the materials were burned just outside Apex town limits, no laws were violated.

Rush hour was a bit complicated and state troopers were forced to respond to several crashes that were caused by low visibility. At least six crashes were reported but no one was injured. Collisions ranged from those involving single cars to those involving several vehicles.