When It Is Time to Hang Up the Keys Speaking to your aging parents about driving is something you may have been avoiding. You have an idea that your parents shouldn’t be on the road, but broaching the subject can be difficult. Independence is important as we age, and the thought of asking anyone to give up a bit of their freedom can be hard to do. Here are signs that will help you decide when is the right time to have “the talk.”

Aging Does Not Mean Giving Up Driving 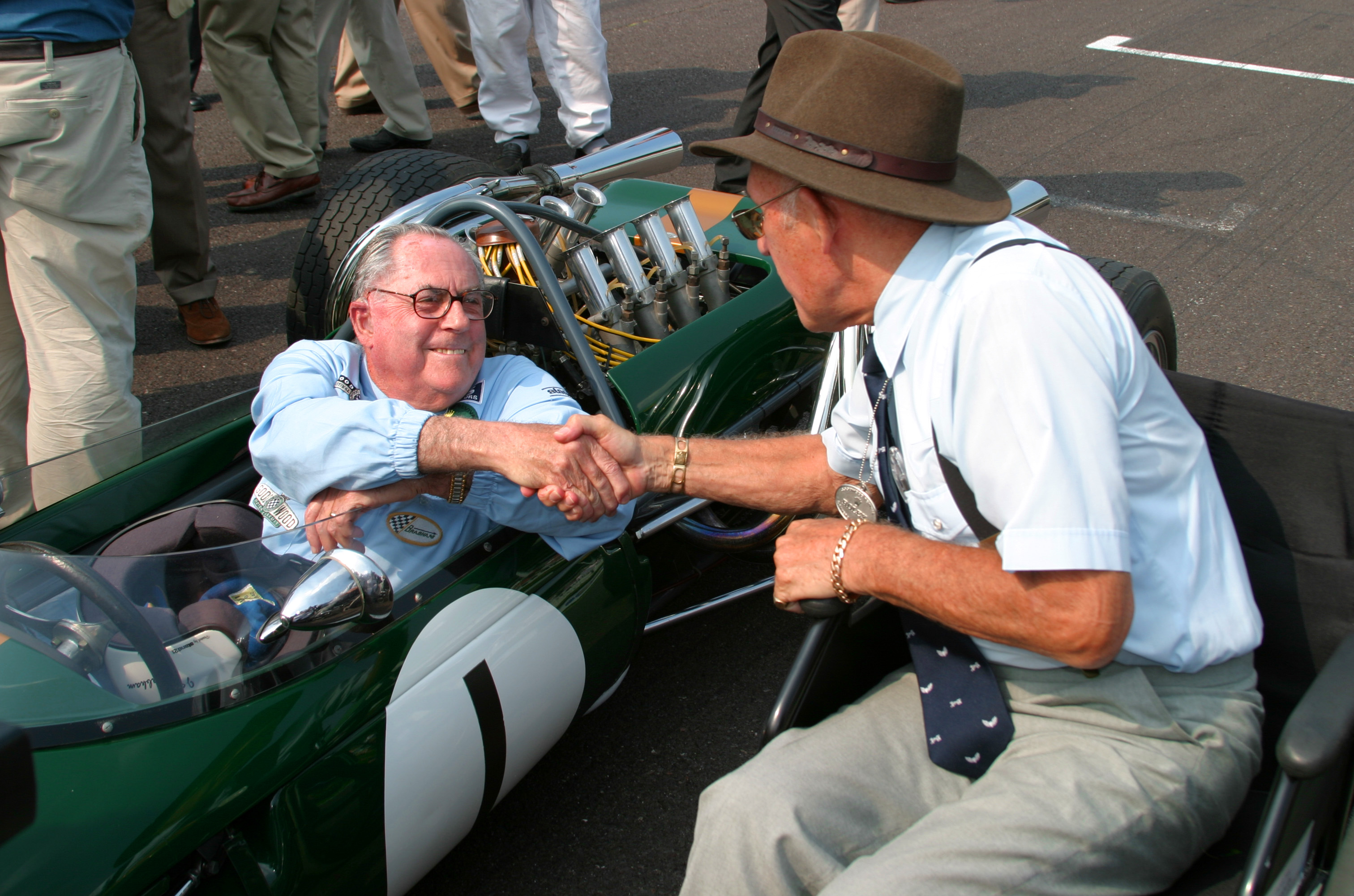 As we age, we begin to worry that our driving skills will not be as sharp as they once were. We may even be pressured by family members to stop driving altogether. As we become older drivers, there are things we can do to ensure that we are keeping ourselves and other safe on the road.

By remaining physically active, you retain your strength and flexibility. It is easier for you to control the steering wheel, move … Read more

Every person wants to remain as independent as possible for as long as possible. Very few people like to rely on others for their needs, especially when it comes to transportation. As we age, driving can become more dangerous due to declining vision and cognitive function.

If you are a senior, or you are wondering how to keep your elderly relative safe on the roads, this article is for you. Read on to discover how to stay safe as you … Read more A collision between a car and a truck on Highway 601 near Baucom Deese Road in Union County early Friday morning has left an elderly woman dead. According to authorities, Geneva Murray Ennis, 84, ran a red light and was hit by a pickup truck. The victim was declared dead at the scene of the accident. The driver of the truck was uninjured. There are no charges pending for the driver of the pickup truck.

If you or a loved … Read more

Posted In: Car Accidents, Elderly Drivers, In The News In most vehicle crashes, someone survives to tell the tale about what happened.  There are observers, witnesses, even if it’s simply a camera that was placed near the intersection.  In this case, there are no forthcoming reasons for explanations.

James and Kate, married and 94, were driving near the 800 block of West Charlotte Avenue in Mount Holly.  It was an idyllic day, no rain, probably a little chilly, but nothing out of the ordinary.

It was, however, the day … Read more 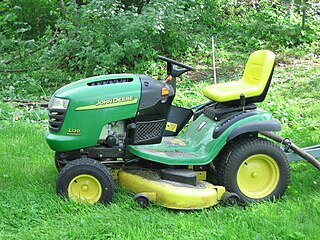 A single engine plane was landing at the Taylorsville Airport when it clipped a 74-year-old man mowing the landing strip lawn.  The plane severed the man’s hand as a result of the incident.

The accident could have been much worse.  The plane and mower flipped after impact.  The plane and the pilot were not hurt as a result.  A helicopter transported the man from the mower to Baptist Medical Center in Winston-Salem for treatment.

An elderly Florida woman killed three people and seriously injured four more as she tried to back out of a handicapped parking space. As the 79 year old woman was trying exit the parking lot, she put her vehicle in reverse and accelerated backwards, hitting a group of seven elderly women before she jumped a curb, backed over some small trees, and ended up partially submerged in a creek. Neither she nor her passenger was injured. According to news sources, … Read more

Early Morning Accident Leads To Death Of Driver And Motorist

In the early hours of a week day morning, a retired man from North Carolina crossed the center line and collided with an SUV, first grazing a tractor trailer and then hitting the SUV straight on. Both the man and driver of the SUV died at the scene of the accident. The man was driving the wrong way on Interstate 26, and it is believed that he was confused about several things, including his direction of travel. The driver had … Read more