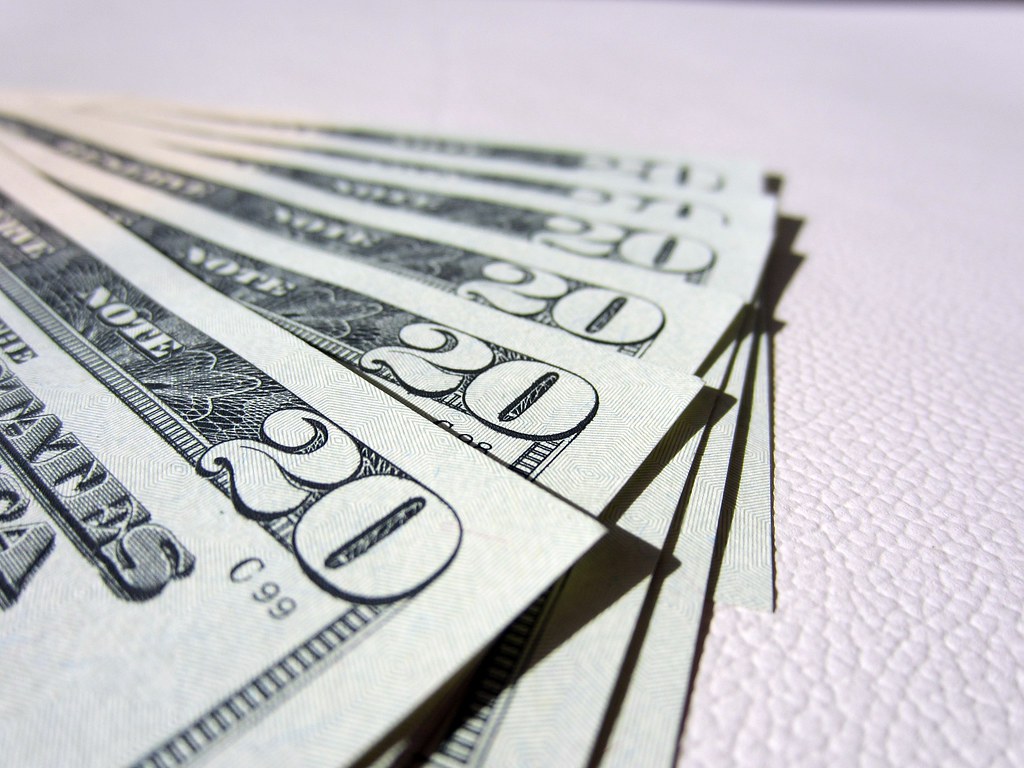 When it comes to workers’ compensation, North Carolina workers may be getting the short end of the stick. Compensation, or the combination of the value gained by wages and benefits, has been dwindling throughout the country. In North Carolina, the numbers are bleak when compared to neighboring states. In fact, North Carolina’s economic value puts the state at 37th in the country.

In 2000, NC workers received close to 57% of the value of what was produced in the state. That was on par with the rest of the country. In the following years, North Carolina’s value has dwindled and workers are feeling the strain, receiving few financial benefits from their hard work.

But just what is the real impact to workers? If the workers in the state were receiving the same type of compensation and benefits as they did in 2000, taking into account the current cost of living and inflation, there would be an additional $24 billion going to those hard working men and women. That may not seem like a lot of money when you take into account all of the workers in the state, but it would have meant better cars, homes or even more recreational opportunities for those people. As it stands, no new jobs have been created, consumer spending is at a virtual standstill, and many people across the state have seen no improvement in their economic fortune.

Experts think the state can do better. Recovering in a way that improves compensation is imperative for the future success of the state’s workers and, in turn, the state as a whole. Everyone deserves a share in the economic growth of the state, especially the people that work so hard to make that growth happen.