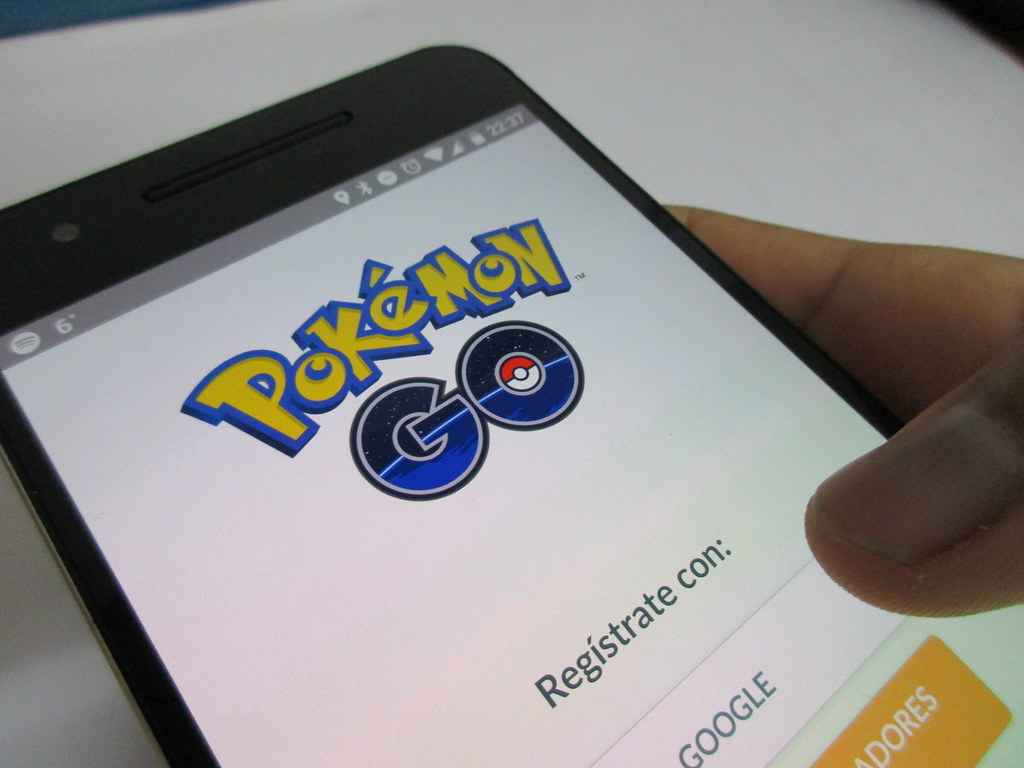 If you haven’t heard of Pokemon GO, you will soon enough. The game has taken over the country and has millions of Americans chasing and catching virtual characters on their smart phones. In fact, the app was downloaded by more than 7 million people in the first week following its release.

There is little doubt that the game can be annoying. Watch anyone play and you will wonder if their faces will ever lift up from their screens. Stop a moment, though, and consider that the game is getting people up and off of their couches. Children are making friends and socializing like they haven’t in years, all thanks to an app.

Like with anything else in life, with the good comes the bad. When people don’t stay aware of their surroundings, they put themselves at risk of injury. If your little one has been caught up in the Pokemon GO storm, here are a few ways that you can keep them safe while they play (and the tips might just work for adults, too).

Know what your child is playing. You may not want to play yourself, but have your kids show you the game and how it works. Watch them play and keep a close eye on any risky behavior. If you notice that your child is behaving in a way that may not be safe, point out the behavior and offer safer alternatives.

Your kids have rules for almost everything and this app should be no different. Establish rules for when they can play, how long they can play and where they can play. Be sure to reinforce the rules that you have set down regarding strangers. Your children should know the consequences of the breaking of any rules.

You may want to consider having your children play on an old smart phone instead of the one you use on a daily basis. There have been some privacy concerns surrounding the app that have yet to be answered or resolved. While the developers have released an update to address a concern with access to Google accounts, there are other security issues that have yet to be solved.

Pokemon GO is calibrated to be played at a walking pace. Take your children out for a walk instead of letting them go alone. This way you both get exercise and you can make sure your child isn’t putting him or herself at risk of injury.

The game has been shown to get kids out from in front of the television and outdoors and that can’t be a bad thing. If your little one is as addicted as the millions of others in the country, let them play. Just keep an eye on exactly how they are playing.

If you have suffered a personal injury in Charlotte and need an attorney, call our office. We will offer you a free case evaluation and tell you about your options. Call today for assistance.