Mother Speaks Out About Daughter Killed by Texting and Driving 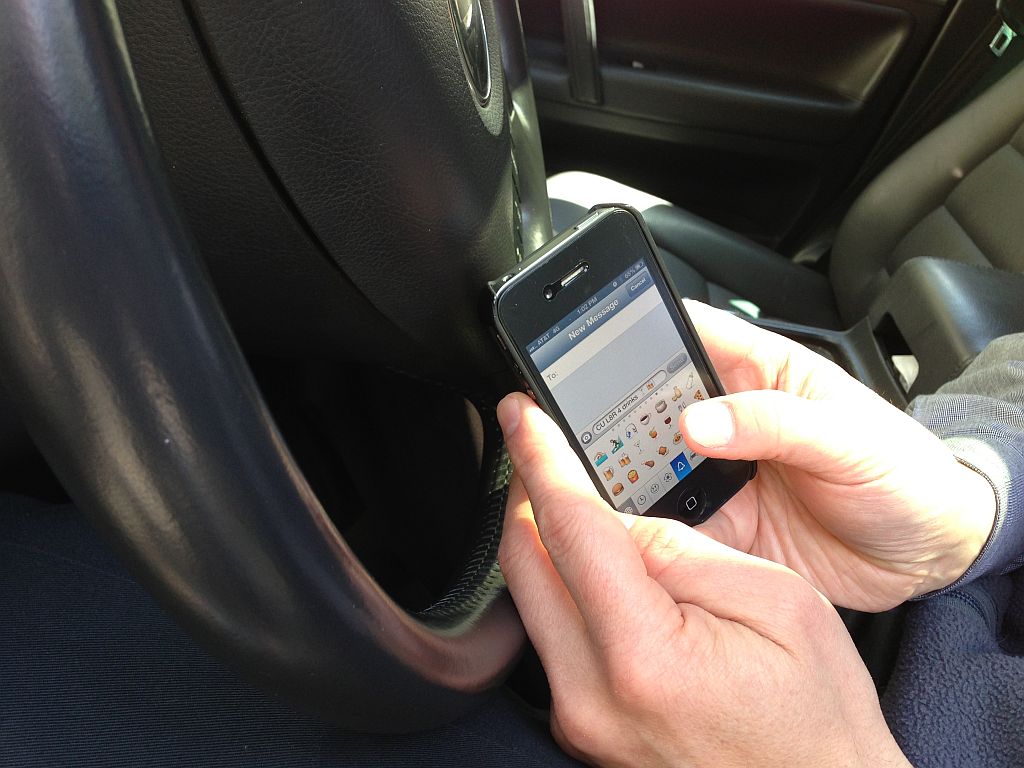 In Amanda Clark’s senior project, she wrote about the accident that almost claimed her life. She was talking on the phone while driving and ran a stop sign. As a result of her failure to stop, she was broadsided by another vehicle. Her Chevrolet Trailblazer rolled three times and landed on its roof. Clark walked away from the accident with only scrapes and bruises. The accident occurred in 2006.

In her paper, Clark wrote:

“I believe everything happens for a reason and the reason for my car accident is to let me know that I need to slow down and pay more attention. I know that I need to change the way I have been living my life. My phone and talking to my friends put me in danger. I realize how easy it is for my life to be over because I wasn’t paying attention.”

In 2007, Clark was killed in a car accident. It was almost a year to the day of her first.

Driving on the Highway 5 bypass on her way to Manteca, California, Clark was texting someone she knew. She lost control of her car. According to reports, it took 40 minutes to remove Clark from her car, and she had ceased breathing. She passed away at the hospital the next day.

Today, Clark’s mother travels to schools and other venues to tell her daughter’s story. She tells her daughter’s story about once a week, despite the emotional toll it takes. The first time she told her daughter’s story, Bonnye Spray says that she cried the entire time. She looked up to see several people wiping tears from their eyes. She knows that Clark’s story has an impact.

In 2013, 3,154 people were killed nationwide due to distracted driving. What you have heard is true: Texting can wait.

If you have been hurt in a car accident in North Carolina, call our office. A member of our team will review the details of your crash at no cost to you and advise you of your options. Call us today to find out if you may be entitled to compensation under the law. We are here for you as you begin to put the pieces of your life back together. Call now.