Elsa Arrested – So Who Do We Blame Now? 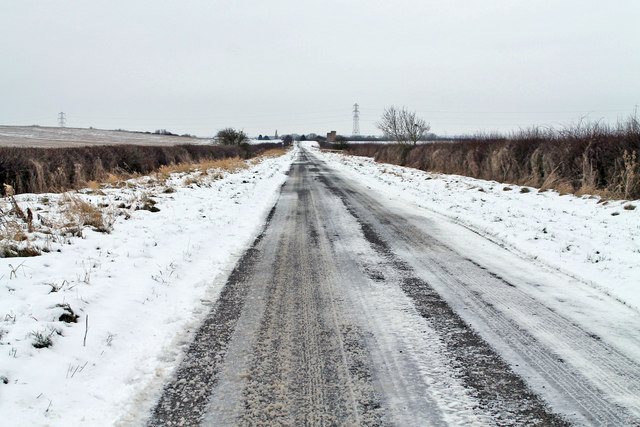 Elsa, the popular Queen from the hit movie ‘Frozen,’ was arrested last week. In fact, she was arrested several times. Taken into custody in Kentucky and just below us in South Carolina, the reigning deity of winter has people fed up. If the harbinger of winter is in the pokey, who can we blame for this wicked weather?

Of course, arresting Elsa was in jest. A way for people sick of this wicked winter weather to blow off steam perhaps. But the hazardous road conditions drivers in Raleigh experienced this past weekend were no laughing matter.

Crashes were reported across the Triangle as late as Sunday morning. Freezing rain mixed with already icy patches on the roadways caused nothing but problems for drivers. A multi-vehicle accident at I-540 was one of the worst seen, involving approximately 12 vehicles.

Meteorologists report that temperatures in the air were high enough to create drizzle, but temperatures at ground level quickly turned that light rain into ice that coated overpasses and bridges along with roadways. According to witnesses of the accident on the 540, one car spun out and created a domino-effect of crashes.

The North Carolina Highway Patrol has cautioned drivers to watch for ice. Troopers also advise that if you feel your car losing control on a slick patch of road to resist the urge to slam on the brakes. Instead, lift off the accelerator and turn the wheel in the direction you wish to travel. Give your car a bit of gas when you feel the tires grip the road again.

Officials in Durham are cautioning drivers about branches blocking roadways. The heavy snow and ice has caused branches to snap and fall. These can be difficult to see until you are so close that you do not have time to stop.

As accident attorneys, we have seen it all. While we are happy to represent anyone at any time, we would prefer that everyone drive safely. Here are a few tips to make it through the rest of this record-setting winter without ending up in a collision:

If you or a loved one has been injured as a result of someone’s poor driving, contact our offices. We are here to help you get the compensation you deserve.