And You Thought North Carolina DWI Penalties Were Tough 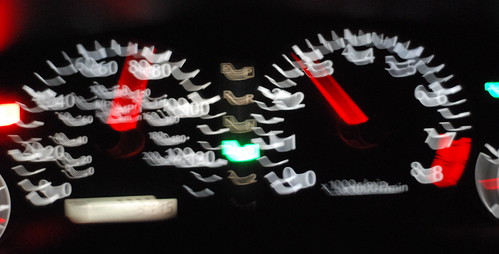 Every state, including North Carolina, has its own set of penalties when it comes to DWI. If you have been charged with the crime in Charlotte, Raleigh or elsewhere within the state, you are subject to fines, jail times, court costs, fees, and suspensions if convicted. While you may think those penalties are harsh, check out these DWI penalties from around the world!

When you are married, you share everything. In Malaysia, that includes DWI sentences. If the driver who is charged and convicted of DWI is married and tossed in jail, so is his wife.

In America, your first DWI offense may cause you to lose your driver’s license for a few months. Not having a license is a hassle, but it can be dealt with. In Russia, if you are arrested, charged and convicted of a DWI, your license is gone. For life.

Talk about being run out of town. Anyone in Turkey who is arrested for DWI is taken 20 miles outside of town by the police. Offenders are dropped off and forced to walk back under police escort.

There is nothing minimum about the minimum sentence for a DWI in South Africa. Anyone convicted of the crime is sentenced to 10 years in jail and what is the equivalent of a $10,000 fine.

Public shaming is nothing new for the continent of Australia. Anyone who is arrested for DWI will wake up one day to find his or her name in the local newspaper under the headline: He’s Drunk and in Jail.

When you are convicted of a DWI in Sweden or Finland, there are no second chances. You are automatically sentenced to one year in jail. Add hard labor on top of your sentence and it is easy to see while people avoid drinking and driving.

If you are suspected of driving under the influence in Costa Rica, the police remove the plates from your car on the spot. Obviously this makes it illegal to drive your car. Good luck getting wherever you were going.

If you have been arrested for drunk driving here at home, the experienced DWI attorneys at Auger & Auger are here for you. Do not appear in court without one of our expert attorneys at your side. In many cases, we can get your fines and sentence reduced. Call us now!