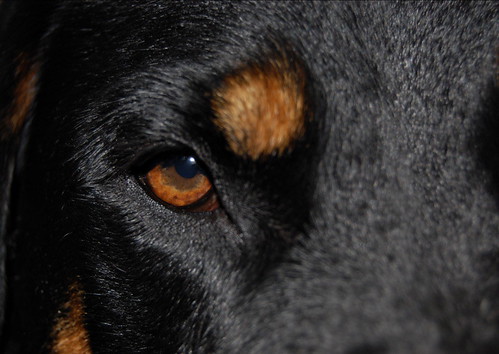 Any dog can bite. That should not be something that you are unaware of. Unfortunately, there are certain breeds of dogs that are known to bite more often or in a more aggressive way than others.

A list compiled by an insurance company specializing in dog liability includes these 10 breeds as the most dangerous:

Dogs are frightening to some people. For others, dogs are their best friends. There is regular talk in the media about specific breeds being dangerous as opposed to others recognized as traditional family canines. No matter how you feel about the more than 40 million dogs in the United States, the one thing our law firm always tries to express is that any dog is capable of biting.  Publicizing that fact will hopefully prevent some injuries.

The good news is … Read more

My Dog Bit Someone, What Should I do?

If you have a beloved family dog, like millions of other Americans do, chances are slim that you believe it would ever bite anyone. After all, who knows your dog better than you? Despite what you may think, any dog is capable of causing a dog bite injury. Even the most well behaved dogs can lash out unexpectedly. If you find yourself in a situation where your dog has injured someone through a dog bite, these steps may be helpful … Read more

Snake Bite Rates On the Rise in North Carolina

One of the best features of North Carolina is the vast expanses of wilderness. In the spring and summer, locals and tourists alike venture onto the thousands of trails throughout the state to explore the woods and mountains. Yet there is a danger in North Carolina that has made the headlines recently: snake bites.

According to the Carolinas Poison Control Center, there were 71 calls about snake bites in April. In April of 2016, there were only 19. That’s an … Read more

Being bitten by a dog can be terrifying. While most dog owners hold tight to the belief that their dog would never bite anyone, the truth is that, given the right circumstances, any dog will bite. Those who make the laws understand this, and they have put rules and restrictions in place to protect those who are bitten. Here is a brief overview of the current dog bite laws in North Carolina.

Before we begin, it is important to … Read more

When Are You Most Likely to Be Bitten By a Dog?

There are millions of dogs in the United States. They are arguably the most popular pet in the nation. With so many dogs residing in households, it should come as no surprise that thousands of people are bitten every year. No one wants to believe that their beloved dog could ever bite someone, but the truth is that any dog can bite given the “right” circumstances. Knowing why dogs tend to bite can go a long way toward preventing these … Read more

How to Train Your Dog Not to Bite

Millions of people in the United States call dogs members of their family. Many of these people mistakenly believe that a dogs’ “hands” are its front paws. The truth of the matter is that a dog uses its mouth in much the same way that an infant uses its hands: to explore the world.

It makes sense that if puppies and dogs explore with their mouths, people may get bit. Not biting skin is something that puppies need to be … Read more

Dogs Aren’t the Only Dangerous Pets

When people think about being bitten by a pet or stray animal, the first thing that often comes to mind is a dog. Unfortunately, dogs may not be the worst of our problems. If you are bitten by a cat, you may suffer far more serious damage, up to and including infection.

According to a new study by researchers at the Mayo Clinic, cat bites often lead to bacterial infections that are difficult to treat. In fact, these bites … Read more

NEWTON, N.C. – When you send your child to the home of a friend, you expect that your child will be kept safe. It is a reasonable expectation that any parent would have. Unfortunately, that is not how things turned out Sunday afternoon for a Newton mother.

According to WSOC, a 6-year-old boy was attacked by two Rottweilers at the home of a Catawba County woman. The woman, a friend of the boy’s mother, was watching the boy when the … Read more 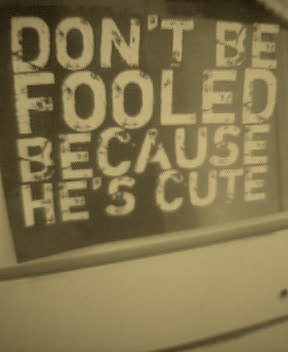 Every year in the United States, more than four million people can call themselves dog bite victims. One fifth of these victims need to have their injuries attended to in a medical facility. Here’s another statistic: Half of all dog bite victims are under the age of 13.

There is a common misconception surrounding dog bites. Many people believe that it’s the strange dog that bites. According to According to dog bite statistics, most dog bites are delivered by … Read more