Who Are The Most Common Victims of Sexual Abuse? Sexual assault is a personal and often private crime. It is something that people do not like to talk about. A brave few come forward to not only name their attackers but to lend support to other survivors. There is no shame in being sexually assaulted. It is a crime of power that often has no base in sexual desire.

According to RAINN, the Rape, Abuse and Incest National Network, 1 out of every 6 women in the United … Read more CHARLOTTE, N.C. – When you go to the doctor, you do so because you need medical assistance. You visit a doctor when you are ill or injured, and you expect to be treated with dignity and respect.

Unfortunately, for 31 patients of Dr. Fidelis Edosomwan, that is not how a trip to the doctor ended.

Posted In: In The News, Sexual Abuse CHARLOTTE, N.C. – Charlotte police are taking a close look at the YMCA after a boy reported that he was sexually assaulted within the walls of the facility.

It was in the SouthPark YMCA that the 10-year-old child says he was sexually fondled. Police are not releasing details of the assault, nor are they giving the public a description of the subject.

Officials at the YMCA of Greater Charlotte are cooperating fully with police, having reported the incident after parents … Read more 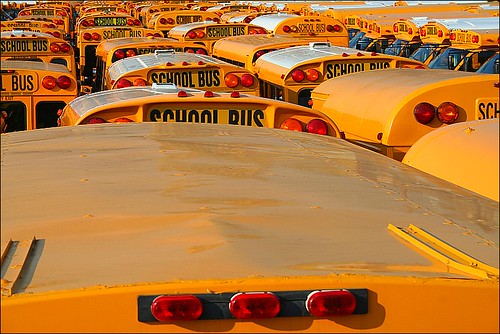 IREDELL COUNTY, N.C. – Millions of parents across the county send their children to school every day. Parents do this assuming that teachers will keep their children safe. This is not always how the story plays out.

A teacher at South Iredell High School resigned her position, effective last Friday, after being arrested and charged with sexual activity with a student by a teacher and a single felony count of taking indecent liberties with a student.

Posted In: In The News, Sexual Abuse 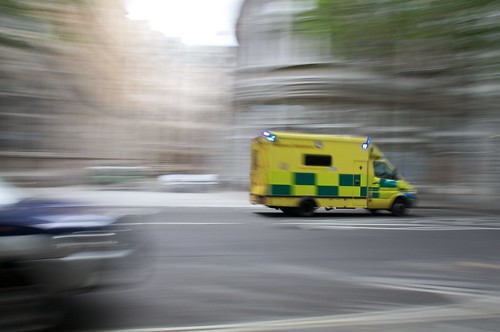 ASHEVILLE, N.C. – When you phone 911 for help, you expect to get it. What you do not expect is to be assaulted by the first responder that is there to assist you. Unfortunately, that is exactly what happened to a 20-year-old woman in Asheville.

According to reports, the incident occurred on August 10, 2014.

On said date, the woman was seen at the emergency department of the main Mission campus. The medical condition was not disclosed. Several hours later, … Read more 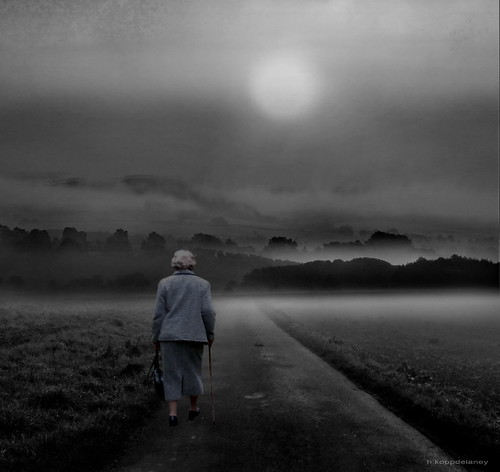 Moving into an elder care facility is not something that most people want to do. Placing a loved one in an assisted-living facility can be a cause of great stress and anxiety. Unfortunately, one of the issues that you need to concern yourself with is elder sexual abuse.

Sexual abuse occurs in resident-to-resident interactions, and it occurs when staff members or caregivers victimize the helpless. Being able to recognize the signs of elder sexual abuse can help prevent your loved … Read more

On May 15, a jury of 12 found Nathaniel Morales, a former youth group leader for the Covenant Life Church, guilty of two counts of second degree sexual offenses and three counts of sexually abusing a minor.  Jeremy Cook, the accuser, emotional said that “I started crying…it was overwhelming to know that the struggle, the fight, the 25 years of trying to bring this forward, was worth it.” Cook claims to have been abused over 50 times during his teenage … Read more