Corporal Punishment Being Phased Out in NC Depending on how old you are (and how often you misbehaved as a kid), you may remember being spanked in school for misbehaving. However, you may also be surprised to learn that this kind of punishment is still used in North Carolina and in many other states, especially in the South. The days of corporal punishment may be coming to a close in North Carolina, however.

Protecting Your Child From Daycare Abuse Seeing it makes your stomach turn. You flip on the evening news and see a clip of an adult abusing a child in a daycare. Your thoughts immediately turn to your own child who spends the work day in the care of others so you can bring home a paycheck. What if that was your child? Would you know if your little one was being mistreated or abused? Here are ways that you can protect your child from daycare abuse… Read more An accident involving a school bus and a passenger vehicle has left three people injured in southwest Charlotte earlier this week. Law enforcement officials say that the accident happened on Holabird Lane near West Boulevard at approximately 8:00 a.m. when the car became pinned under the rear of the school bus. Police did not indicate how the accident happened.

Firefighters had to rescue the adult driver who was later transported to an area hospital with what could be life-threatening injuries. … Read more

Posted In: Car Accidents, Child Care Laws, In The News Schools are filled with many types of dangerous but necessary equipment. Scissors, sharpeners, and playground equipment come to mind immediately, but one recent and tragic story shows how dangerous mobile folding tables can be.

In New Jersey, a seven-year-old boy was killed at soccer practice when the bench of a folding table came away from the wall where it was fastened. The 108-pound object struck the boy in head and killed him instantly. It’s not known whether the boy touched … Read more

Posted In: Child Care Laws, In The News, Injuries to Children, Wrongful Death 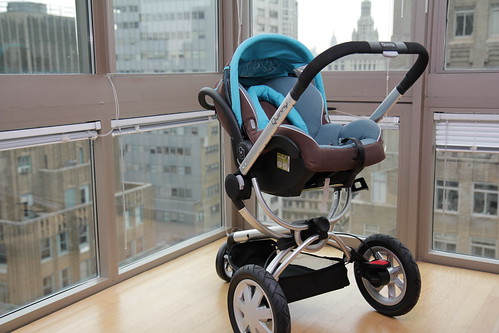 In response to an online report published by The Observer, state lawmakers have given the state medical examiner’s budget a $1 million boost. Why? Because of issues brought to light that the office blames on a lack of personnel and an improper budget.

In its report, The Observer points to a 2012 case in which 4-month-old Jams Phillips died in Brunswick County. The death was ruled an accident without an autopsy or even a visit to the scene. The infant’s … Read more 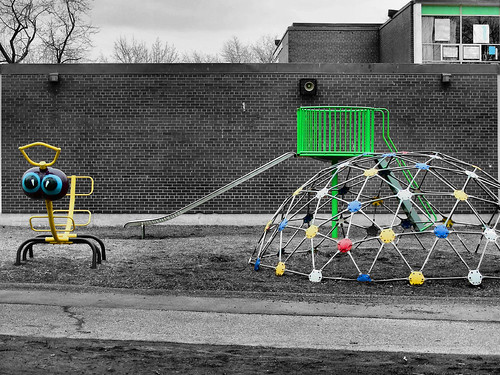 Very few parents want to leave their children behind while they go to work or attend class. Unfortunately, most parents are forced to do just that. Choosing a child care provider for your children is one of the most important decisions that you can make.

Opening a child care center in North Carolina involves much more than hanging a shingle and calling yourself a provider. There are strict guidelines and laws in place that are designed to protect providers, parents … Read more