“My Teen Started Driving!” Parents, Don’t Get Scared — Get Safe!

Many parents recall that the moment their child was born — while exhilarating — was a terrifying experience. However, no parental horror can quite be matched by the moment when they first get their hands on a set of car keys. Not only are teen drivers out and about on their own, but they’re behind the wheel of a two-ton behemoth that goes 80 mph or more!

Having a teen who’s started driving can be scary, but parents should always … Read more 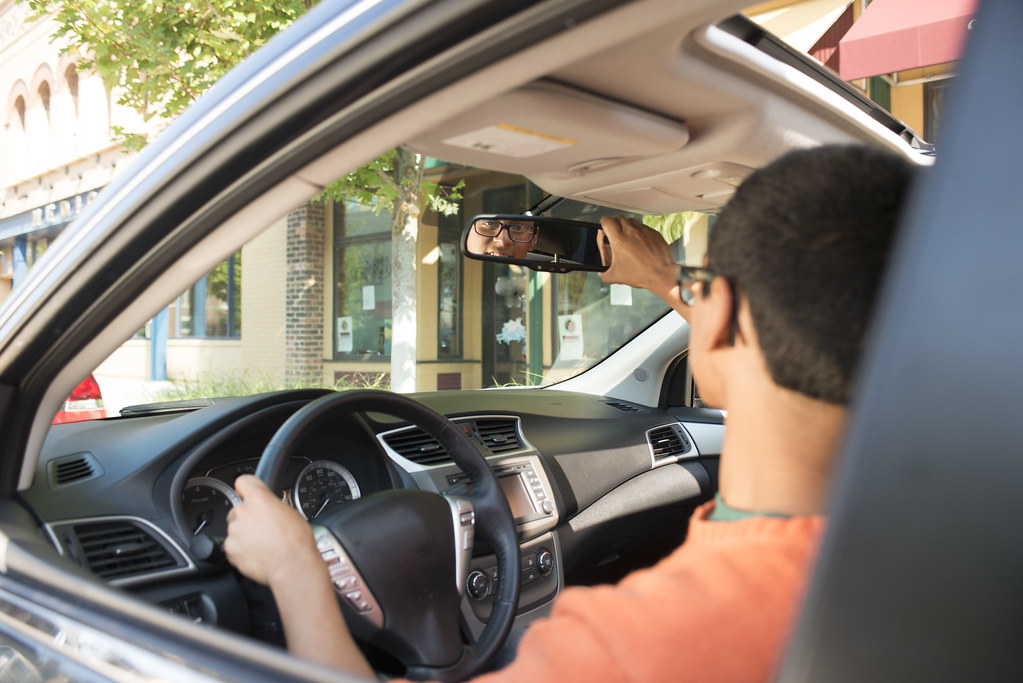 Teenage drivers cause more auto accidents than people in any other age group. This can be attributed to a general inexperience behind the wheel and an overall sense of invincibility. Teens very rarely believe that anything will happen to them or their friends, and they believe that driver’s education gives them all of the training they need to be experts on the road.

Neither of these things are true, of course. Teens are not invincible, and a few months of … Read more

North Carolina Highway Patrol has found that 16 year old Taylor Clark was texting when she caused a head-on collision, killing 17 year old passenger, Seth Beaver. Clark has been charged with misdemeanor death by a motor vehicle, failing to yield, and texting while driving.

Study Finds That Teens Are Ignoring Ban On Cellphone Use

North Carolina law prohibits motorists under the age of 18 to use a cellphone, yet a study by the Insurance Institute for Highway Safety (IIHS) has found that since the enactment of this law, teen cellphone use in North Carolina has actually increased.

As part of its study, IIHS watched teen drivers as they drove away after school in the afternoon. Before the law went into effect, researchers noted that 11% of teen drivers were using their cellphones as they … Read more

Posted In: Teenage Drivers, Texting and Cell Phone Use