Keep Your Baby Safe in the Stroller

Strollers are a convenience utilized by parents around the world. In most cases, newborns and infants are completely safe in these 4-wheeled “vehicles.” Sadly, accidents do occur, and they are typically because parents have made one mistake or another. Learn from the errors that others have made so that you don’t experience the heartache that comes with having an injured child.

How to Avoid Leaving a Child in a Hot Car 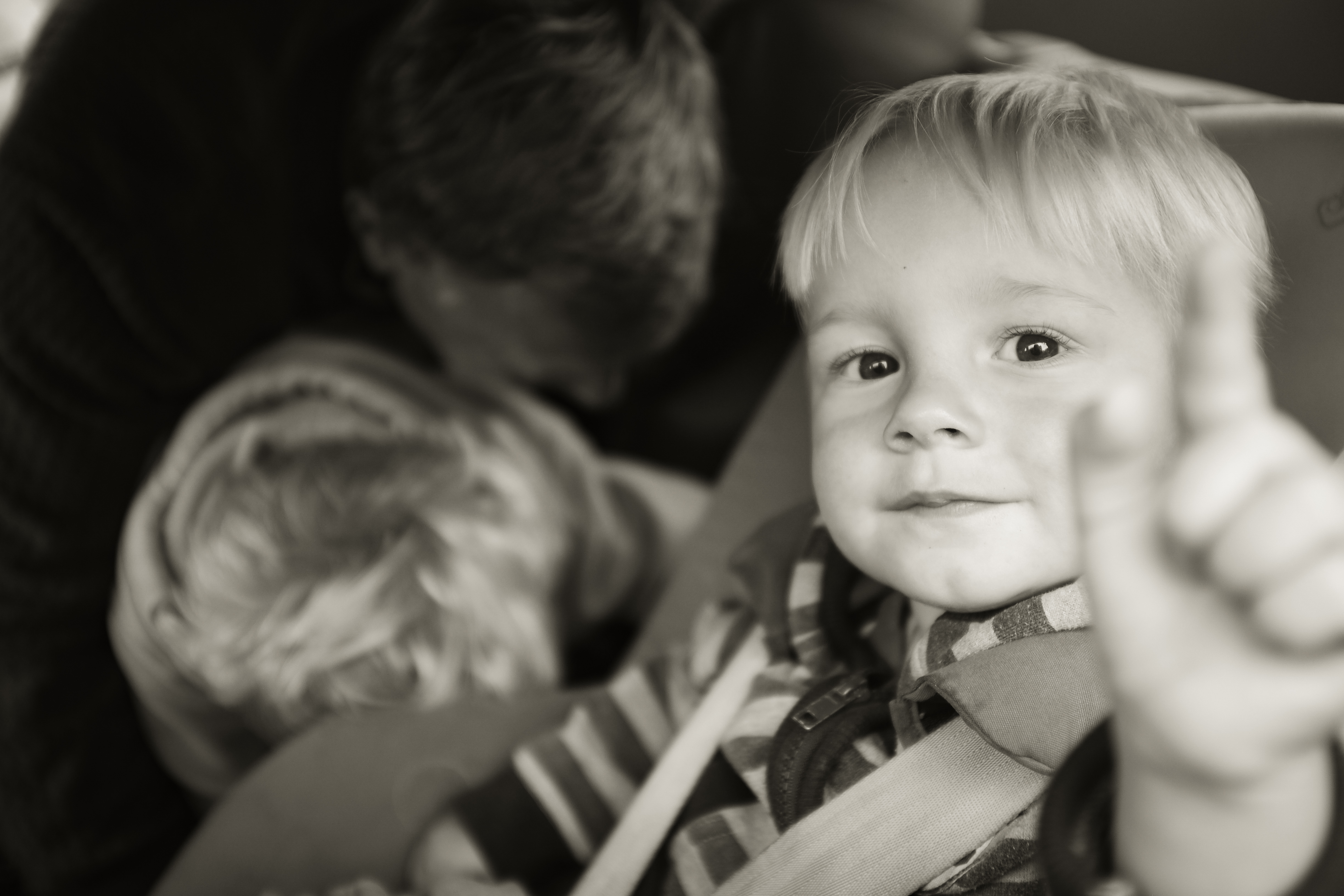 Only a monster would leave a child to suffer in a hot car, right? You may think that, but you would be wrong. Every summer, there are dozens of children that are left in the backseat of hot cars only because their parents are distracted and operating outside of their normal routine.

On average, there are 37 children who die each year as a result of heat stroke sustained in a vehicle. The tragic accident can happen to the … Read more Traffic signals are used to control the flow of traffic and provide a safe road experience for all. Decades of study have gone into road safety. But sometimes residents demand for signals that the state is unwilling to pay for.

At the border of Huntersville and Cornelius sits a private elementary school on Highway 73 and Norman Lane. Residents have been complaining that the traffic congestion at that intersection is far too high. They want a light installed there before … Read more When people choose to stay in hotels, they typically understand that there may be minor inconveniences. The guests in the adjoining room may be noisier than you would like, the towels may not be changed quickly enough, and the ice machine may be empty. Few people consider that their lives may be in danger when they choose to stay in a hotel.

On Friday, November 14, 2014, a young soccer player, visiting Raleigh from Lewisville, was fatally shot when a … Read more

Posted In: In The News, Injuries to Children 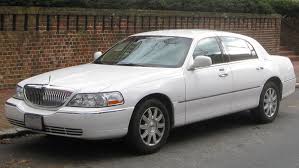 An accident is a traumatic affair, even if it is a minor fender bender. When it involves injury, or worse, the losses can be catastrophic. There will be a financial cost, as well, but it should never be the responsibility of the victim to pay it. That burden lies with the cause of the accident. Legal representation from experienced personal injury attorneys can make that happen.

Mom bites dog’s ear off to save daughter’s life

Most parents say that they would do anything to protect their children, and Chelsi Camp did just that when she saved her two-year-old daughter Mackenzi.  Camp was dog sitting for her boyfriend’s pit bull when the normally friendly pit bull suddenly attacked.

Camp believes the dog became aggressive after smelling Camp’s own dog on Mackenzie.  As the dog sniffed Mackenzie, it attacked, biting her all over her body, especially in the head and face.  In an attempt to save her … Read more

Posted In: Dog and Animal Attacks, Injuries to Children