The Most Common Gym Injuries

No matter what your fitness goals, sustaining an injury certainly isn’t one of them. Unfortunately, there has been an increase in injuries at gyms across the United States in recent years. According to the University of Arkansas, that increase totals 35 percent.

There are several mistakes that can lead to workout-related injuries, but the two most common are poor posture during the day and trying to do too much too fast. People need to keep in mind that they are … Read more

The Difference Between Contributory and Comparative Negligence

Property is damaged in car accidents every day. In many cases, people are injured in these accidents. One of the first questions asked is: “Whose fault is it?” Contributory and comparative negligence can answer this question. But how? Let’s discuss both.

Negligence is a term freely tossed about after an accident, but you may not be clear on what it means. In a court of law, negligence means that someone acted in a way that a reasonable … Read more

How Fitness Trackers are Being Used in the Courtroom 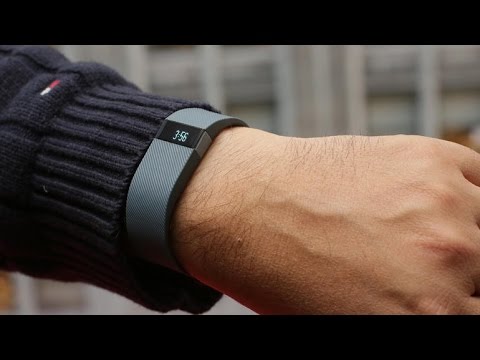 It’s easy to argue in a personal injury case. After all, who is to say the person was really injured? How do you prove that someone who was hurt is deserving of compensation for their medical bills? Until recently, legal experts, including almost any personal injury lawyer in North Carolina, relied on the experience and expert testimony of doctors.

Today’s modern technology is making an appearance in personal injury cases. A law firm in Calgary put technology on the stand, … Read more

What to Bring to Your Consultation

Taking that first step and scheduling a consultation with an attorney after you have been injured can be stressful. This is especially true if you have never had to hire an attorney to represent you. What do you need to do to prepare for that first meeting?

We always recommend leaving the legal work to our team, but there are some things that you can do to assist us. Namely, you can provide us with as much information as possible … Read more

Are you a fan of March Madness? If you are like millions of people around the country, you will soon be filling out brackets, making sure you are home to watch your favorite team, and even heading out on the road to catch a game. If you aren’t careful, you may be setting yourself up for injury.

From being hit in the head by a puck to diving for a foul ball, people receive all sorts of injuries inside sports … Read more

If you hear the term “traumatic brain injury,” certain things may jump to your mind. You may think of a slip and fall accident or even a car crash. The truth is, there are many types of incidents that can result in a traumatic brain injury. Here are the most common mechanisms that are attributed to brain injury:

Injuries such as these result in an open wound to the head. These may be sustained from a … Read more

The Most Common Surgical Errors

You have been scheduled for surgery and you are nervous. Unfortunately, surgical mistakes happen by the thousands each year. While many people have surgery each year without issue, others find themselves dealing with errors that change their lives forever. Here are five of the most common surgical errors to be aware of.

You would think that someone is standing by paying attention to the instruments and supplies being used during surgery, and maybe someone is. Even … Read more 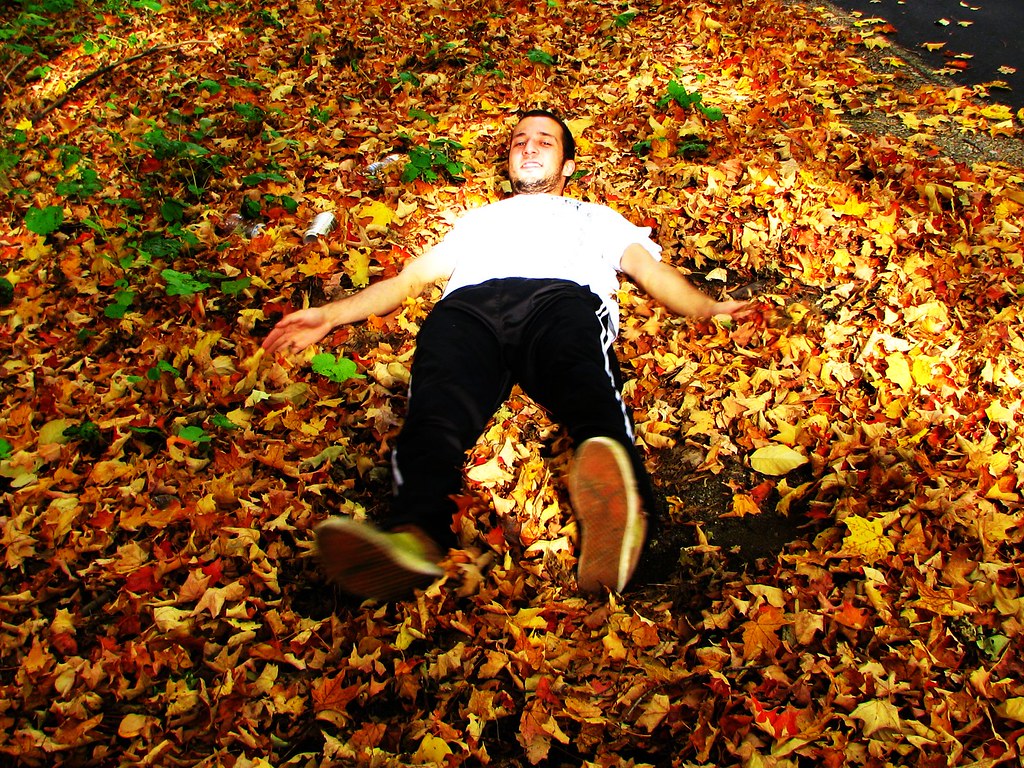 When most people think of slips and falls and a specific season, they think of winter. It’s important to know that there are two major culprits of slip and fall injuries surrounding us right now. Firmly into autumn, leaves are falling and daylight is reduced. Either of these things can greatly heighten your chance of a slip and fall injury. Here’s how.

Anyone who has watched crime TV knows about “Miranda Rights.” Legally known as the Miranda warning, this list of elements is read to you after you are taken into custody and before you are questioned.

What do you really know about your Miranda warning? From the point of view of the suspect, these elements serve to remind you that you have the right to remain silent and to an attorney. To an officer, the warning aids in preserving the admissibility … Read more

Back in 2013 there was an accident at the Coca Cola 600 at Charlotte Motor Speedway. To film the races, cameras are mounted on rope structures above the crowd. To keep the camera steady, these ropes are under very high tension.

One of those ropes snapped and sliced through the crowd. It injured ten people and caused a panic in the stands. Some of the rope and the camera had fallen onto the track and they were worried that a … Read more