“It Can Wait” Releases Survey Results 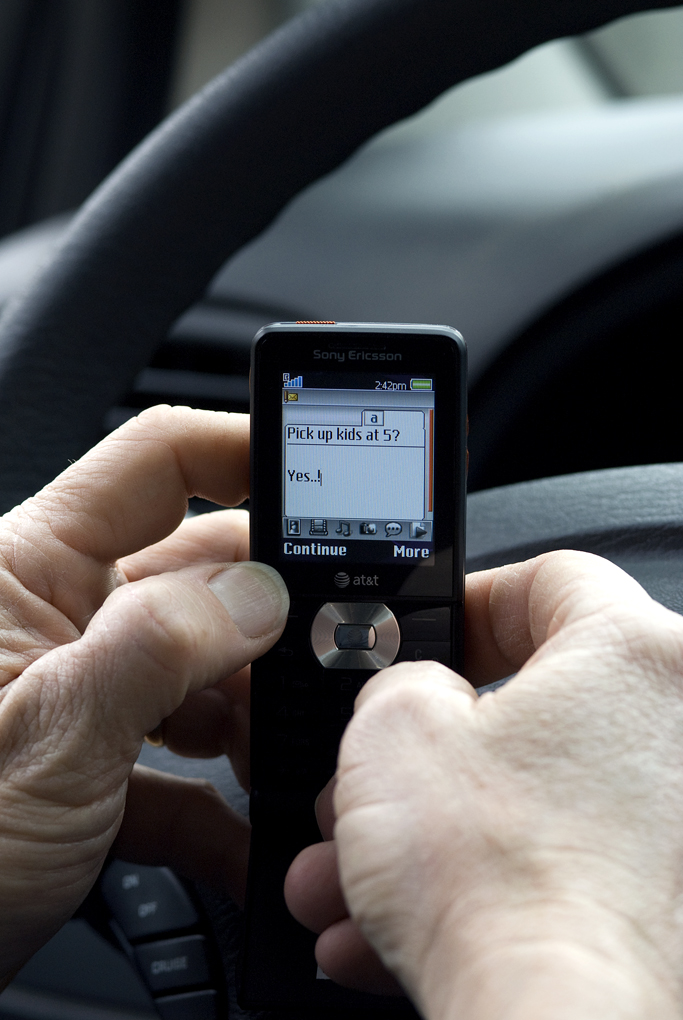 AT&T’s campaign entitled “It Can Wait” released results from its survey last week which should be disturbing to most drivers. 2,000 people responded to the survey, and each reported both owning a smartphone and driving at least once each day. Driving, as defined by the survey, includes both being in motion and stopped at a traffic signal.

Four in 10 of the people surveyed admitted to using social media while operating their vehicles. One in 10 admit to chatting via video, and even more admitted to texting, either reading or composing, while driving. The results show just how dangerous it is becoming to drive on the road.

Slosberg’s idea is for auto manufacturers to design and install technology in new cars that would disable cell phones once drivers begin to operate their vehicles. If car manufacturers don’t get on board, Slosberg wants to see the laws changed.

Currently, texting and driving is illegal in many states, but it is a secondary crime. That means that unless you are pulled over for speeding or another citable offense, you cannot be charged with the crime of texting while driving. In many states, this is similar to seat belt laws.

Texting and driving is undoubtedly the leading cause of distraction. 59% of respondents say that they read texts while driving. 43% of drivers admit to composing and sending a text. A startling 17% of drivers are taking selfies behind the wheel, and 14% are hanging out on Twitter.

Perhaps more disturbing that these statistics is that close to half of the people surveyed believe that they are performing these actions without risk of harm to themselves or others. According to Dr. Michael West of St. Mary’s Medical Center, that simply is not true. There is, according to the doctor, an increase in trauma accidents due to distracted driving.

If you have been injured by a distracted driver, contact our compassionate team of attorneys immediately. We are here for you and want to help you get your life back on track. Call us now.