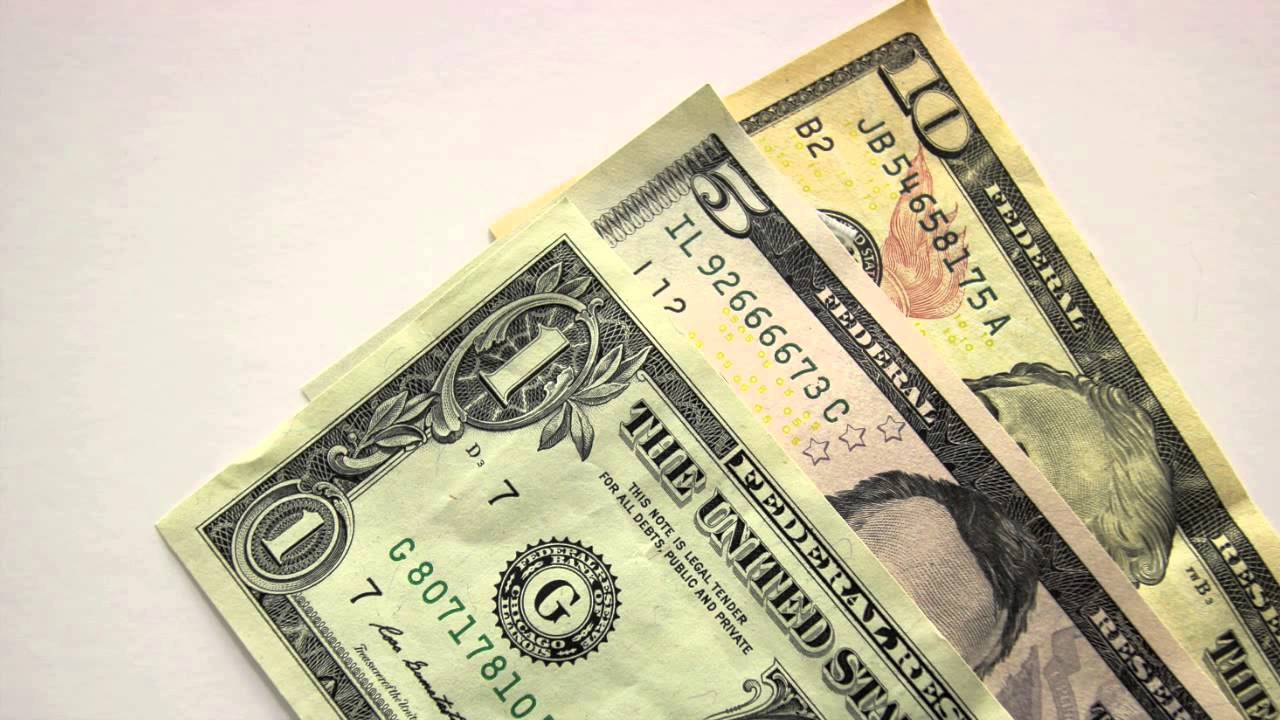 One Killed, One Seriously Injured in Single Car Accident Caused by Speeding

About one in three fatal crashes are caused by excessive speeding.  According to the National Highway Transportation Safety Association (NHTSA) it is the third leading contributing factor to traffic crashes.

In Charlotte, speed seems to be the factor in the death of a 24-year-old driver.  Reports indicate that Yoan Alberto Hernadez Tosca was driving a Honda Accord through traffic at a high rate of speed on Sunday afternoon when the driver over-corrected and lost control of the vehicle.  The car … Read more 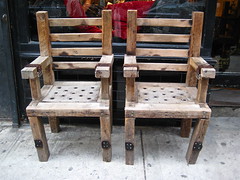 The news team at WCNC out of Charlotte has been conducting an interesting investigation into the deaths of people strapped to restraint chairs while in custody. These chairs are frequently used when inmates who are violent, drugged, or mentally ill are transported. At least four people have been killed by them in the Carolinas, and at least three dozen nationwide.

It is unknown if these chair deaths are being under-reported. Some jails have stopped using them after having to settle … Read more