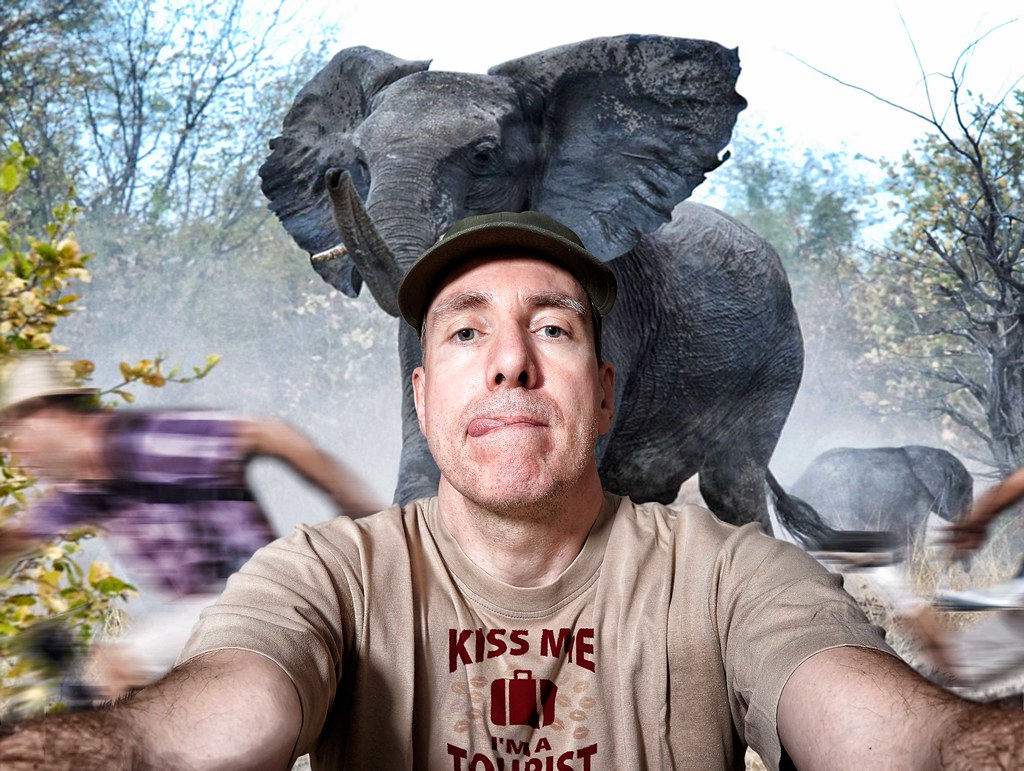 Take a look at your cell phone’s photo gallery. How many pictures of yourself do you see? If you are addicted to taking selfies, you may want to stop and give your habit some consideration. People in Russia are being injured in such record numbers that the entire country has kicked off a campaign to put a halt to the trend of snapping one’s own picture. To date, more than 100 people have been hurt, and 10 people have died.

The campaign is an interesting one. Full of pamphlets, signage and graphic images, “Safe Selfies” is taking over the country. Whether it will catch on and see life in the United States remains to be seen, but we can all learn a lesson from what Russia is telling its people.

This sign was inspired, for lack of a better word, by a teenager who tried to take a photo of himself on railroad tracks. Instead of getting the selfie, he was electrocuted and fell off a bridge. He later died in the hospital.

A 21-year-old woman shot herself, but not purposely. The woman wanted to take a selfie with her weapon of choice, a gun, and ended up shooting herself in the head.

A young teenager was attempting to take a selfie. While trying to take the picture, he grabbed exposed voltage wires.

Other signage advises against taking selfies with animals, on roofs, on top of trains, or on the water. A final sign encourages people to take selfies of themselves only in safe situations. Russia is thousands of miles away, but their issues with selfies hit close to home.

If you can’t seem to put your phone down, and selfies are your photo of choice, think about what you are doing. There is absolutely no reason to put yourself in danger to share a photo of yourself with others…they already know what you look like. Be careful and choose the right situations to capture yourself.

If you have been injured and need an experienced lawyer, our personal injury attorneys are here to help you. Call us today to discuss your case at no cost to you. Call us now and let us assist you as you put the pieces of your life back together.