It’s the most wonderful time of year, but according to the U.S. Department of Transportation, this holiday season is proving to be the most dangerous—and deadly—for Carolina drivers.

On average each year, there is a 34% increase in car accidents during the holidays and 38% more roadway fatalities between Thanksgiving and New Year’s Day. Why? There are more vehicles on Carolina roadways … Read more

No one can argue that truck driving is a tiring job. The occupation may not always require heavy lifting, but it does require driving for long stretches of time while remaining alert, something that can be difficult to do. According to a study released by the University of Minnesota, Morris, commercial truck drivers who have obstructive sleep apnea and do not adhere to their treatment protocols are at five times greater risk of crashing.

There are few things more terrifying than getting into an accident with a large truck. Their weight can often exceed the weight of a normal passenger vehicle by 15 – 30 times, making them slower to come to a stop in an emergency and more deadly in a crash. Despite the regulations that freight vehicles and their drivers are obligated to abide by, the profit motive often has drivers and companies pushing the envelope when it comes to safe driving. … Read more

The Role of Dash Cams in Truck Accident Cases

More and more semi-truck drivers are choosing to implement dash cams in their vehicles to document any collision or other event they may be involved in. This is especially crucial on North Carolina’s roads, where trucks are often stuck in traffic and can be involved in accidents either caused by their own actions or by the actions of other drivers.

However, even if truck drivers do have their own dash cams, their case isn’t always cut and dried. An experienced … Read more

What To Do After a Truck Accident

When you are involved in an accident with a semi truck, the aftermath can be devastating. Semi trucks are a great deal larger than the average passenger vehicle and pack greater power behind their engines. If you have been involved in such an accident, there are steps you need to take in order to preserve your rights.

If you are able to, the first step to take is to call the police for help. Even … Read more

If you drive on the highway on a regular basis, it’s fair to say that you have driven near an 18-wheeler. For many people, the thought of cruising along side a large truck is nerve wracking. Your heart speeds up, your blood pressure rises and you become anxious. This is completely normal. Considering that a semi truck is a very large and fast moving vehicle, it’s easy to see how people may become stressed when having to drive near a … Read more 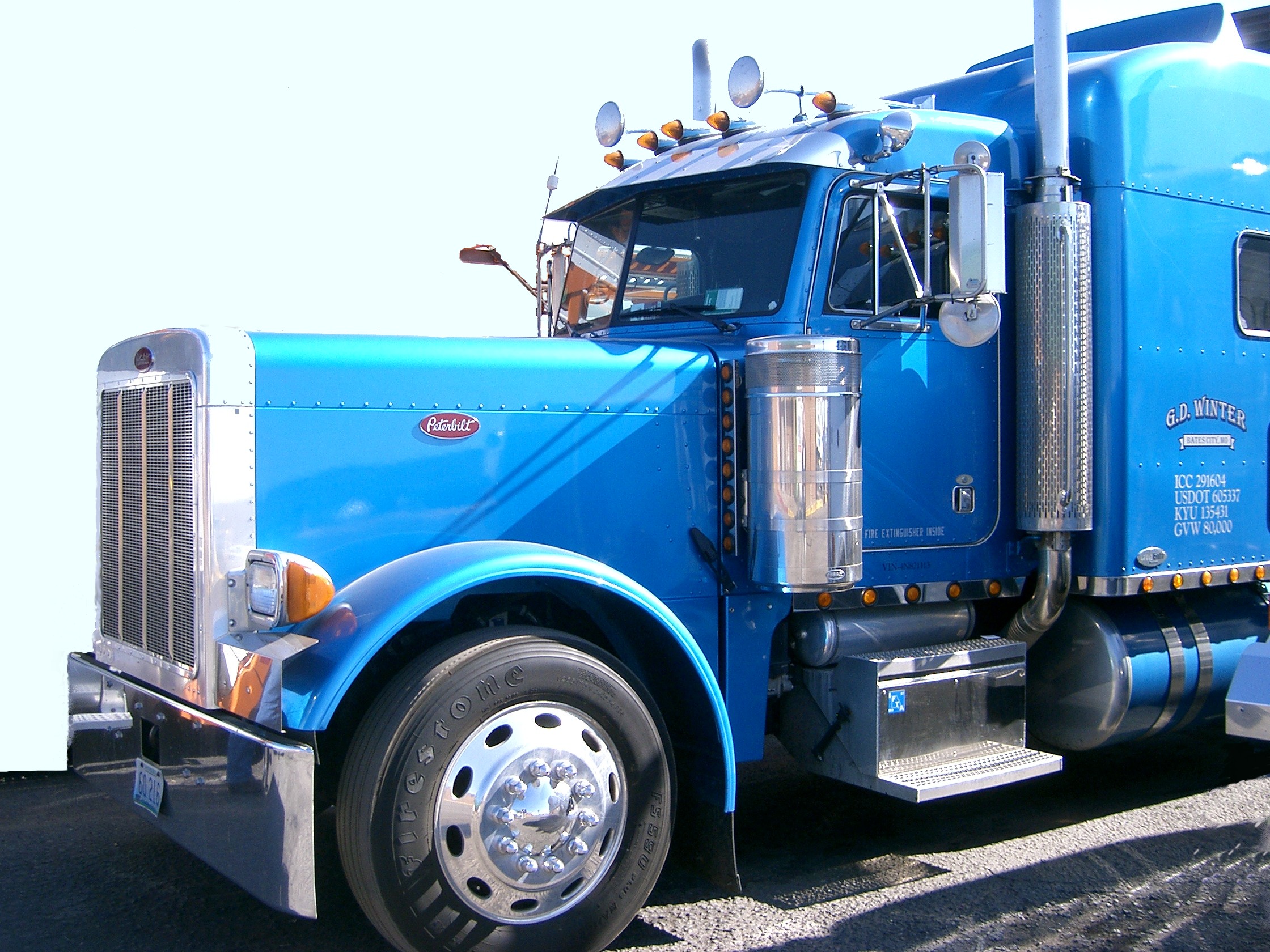 Think back to when you were 15 or 16 years old. Are you able to remember your driver’s education course? If you can, chances are you recall learning the general rules of the road, how to drive with your hands at 10 and 2 and, worst of all, parallel parking. What most people don’t recall is learning how to drive safely around big rigs.

In fairness, we are taught to drive defensively no matter the situation we are in. … Read more

This Memorial Day weekend on Sunday, May 25, a train carrying hundreds of military vehicles crashed into a semi-truck stuck on the tracks.

The truck became “high centered” as it approached the track, becoming stranded atop the small hill that the tracks were on. Video taken by witness Tee Sae, indicates that the truck seems to have the front end dipped down, while the back wheels have risen in the air, unable to propel the truck off of the track. … Read more

A Walmart truck driver who had allegedly been awake for over 24 hours collided into the back of Tracy Morgan’s limo on Monday, killing the comedian known on stage as “Jimmy Mack,” and injuring comedians Ardia Fuqua, Harris Stanton, and Tracy Morgan.

Kevin Roper, the truck driver, is being charged with vehicular homicide and assault by automobile. Roper had reportedly been awake for over 24 consecutive hours before he crashed his truck, according to a criminal complaint filed in … Read more