DON’T Drive Under the Influence of Prescription Drugs

Don’t Drive if you are Under the Influence of Prescription Drugs! Many North Carolina drivers have the false impression that they can legally drive after taking drugs so long as those drugs were legally prescribed. In fact, North Carolina DWI law dictates that driving … Read more

Comparing Charlotte NC’s Car Accident Stats to the Rest of the State?

In terms of overall traffic-related fatalities, Charlotte, North Carolina’s Mecklenburg County ranks first — or last, depending on how you look at it. The most populous county … Read more

Get the Facts: Teenage Drinking and Driving Parents across the country spend sleepless nights waiting for their teenagers to come home. They worry about their children’s safety, especially when they are driving. Unfortunately, teenage drinking and driving is a very real problem in the United States, and parents are right to be concerned.

Let’s start with the good news. Teenagers who claim to have consumed alcohol and then got behind the wheel has declined by more than half since 1991. The bad news is that there is … Read more

Party for the Big Game? Do It Safely The Panthers may not be in the biggest football game of the year, but that likely isn’t going to stop you from watching. Maybe you are that person that only watches the Big Game for the commercials. No matter — it’s still fun to celebrate. Whether you are hosting a party or attending one, you need to do so with safety in mind. Here are ways to ensure that you aren’t dealing with a civil lawsuit, an injury or … Read more People are starting to think about how they will spend New Year’s Eve, if they haven’t made the decision already. If you are looking for a great place to eat, drink and make merry, there are several places in Charlotte that will be holding bashes to welcome in the New Year in style. Here is a list of not-to-miss parties around town this year.

This is the official party of the city. Head to Romare Bearden … Read more

Victims of DUI Accidents Have Rights Every year, more than 10,000 people die in drunk driving and drug-related car accidents. Hundreds of thousands more people suffer injuries. Unfortunately, many of these injuries are life-altering. People who survive these crashes may spend the remainder of their lives disabled or disfigured. The things they were able to do before the crash are impossible to do after. Some who survive require medical care for the rest of their lives.

What follows a DUI accident can be as traumatic, or … Read more

More Than Half of Drunk Driving Fatalities Occur on Halloween 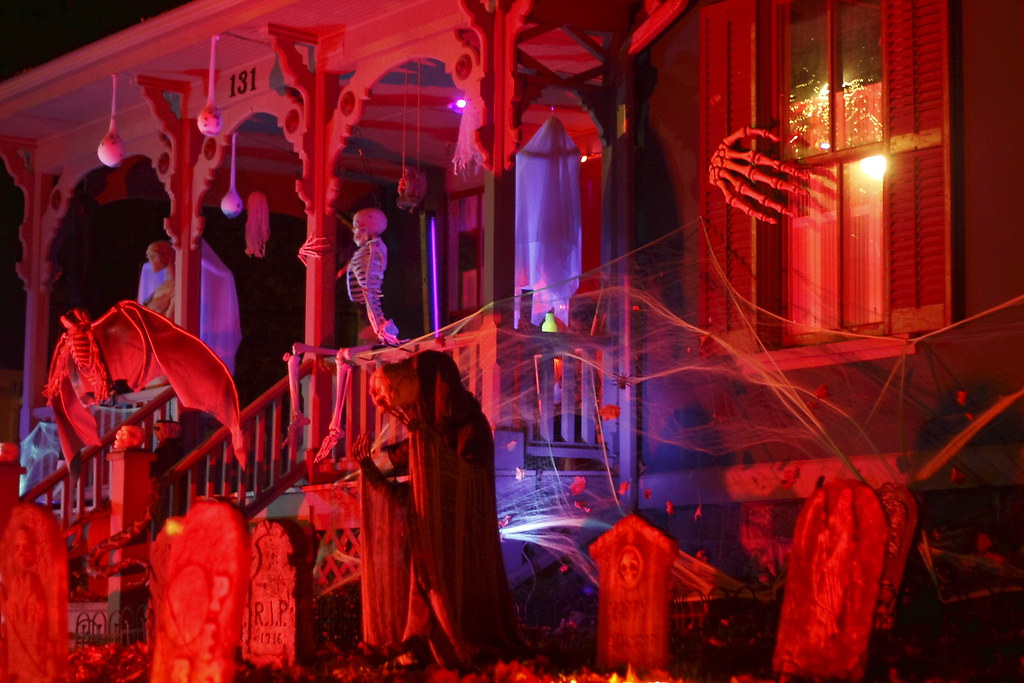 If you plan on partying this Halloween, whether or not you will be partaking in an adult beverage or two, it’s important to know that 52 percent of all drunk driving fatalities occur on Halloween night. From 2007 to 2011, 172 people lost their lives in drunk driving related crashes on one of the most popular holidays in the nation.

There is nothing wrong with heading out in your best costume and celebrating with friends. What you don’t want to … Read more Preventing drunk driving is perhaps one of the most important initiatives in the country. Thousands of people are killed each year because they or other drivers on the road choose to get behind the wheel after having one too many. When it comes to measures to put an end to drunk driving, many things have been tried. Some have worked, and some have proven ineffective.

One of the best ways that law enforcement has … Read more

How to Help Your Teen Say No to Alcohol 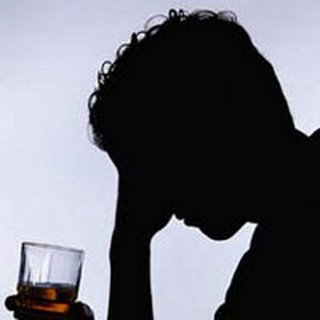 A teenager and alcohol is not only an illegal combination, it is a dangerous one. Teenage drunk driving injures or kills thousands of people each year. You may have had a talk with your teenager, or one that you know, about the dangers of alcohol and drunk driving, but have you given them the skills they need to say no?

It can be difficult for teens to say no to their friends. It can also be difficult to refuse temptation. … Read more

Why You Cannot Afford a DUI You plan on attending a party for New Year’s Eve. Adult beverages will be served, but you know that you can handle your liquor. You aren’t worried about getting home safely. A designated driver isn’t in the cards and you certainly aren’t spending the night on someone else’s couch.

Before you make a decision on how you will be getting home, consider the true costs of a DUI arrest. You may think that you are okay to drive, but will … Read more