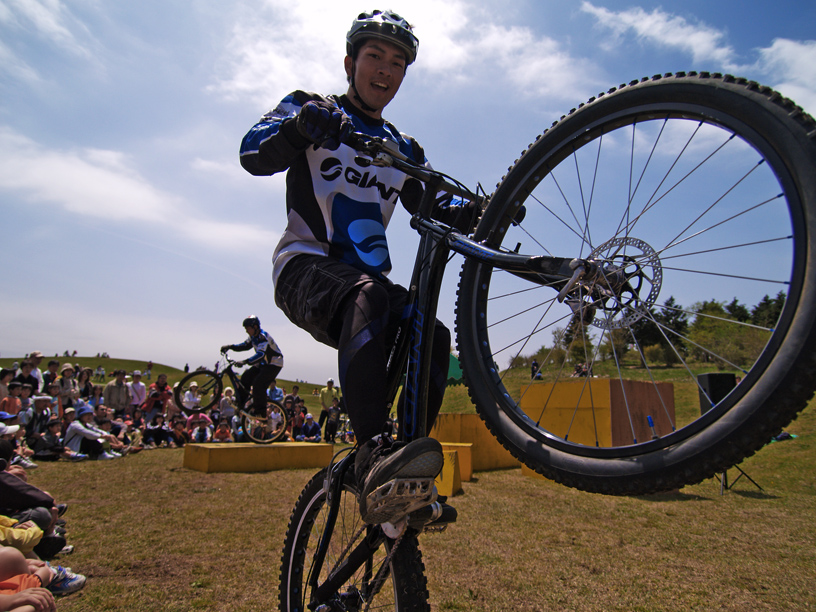 Earlier in the year, Dave Mirra was found dead of what was eventually ruled a suicide. The BMX star left those behind questioning why he would have ever considered killing himself. By all accounts, he was a healthy and happy man. Eventually, his death began to be tentatively linked with CTE, or chronic traumatic encephalopathy. The degenerative brain condition occurs when people are victim of repeated head impacts.

While CTE may not have killed Mirra, it certainly contributed to his suicide. People with CTE are known to have depression, impulse control issues and, eventually, dementia. Professional athletes in sports like hockey and football are believed to be at a high risk of developing CTE. Mirra’s death had medical professionals questioning just how high the risk was for cyclists.

While bicyclists are at high risk for traumatic brain injury due to crashes and falls, it is not believed that they are at a higher than normal risk for CTE when compared to other athletes. It is a misconception that anyone who suffers a traumatic brain injury is prone to developing CTE. The truth of the matter is that it generally takes repeated impacts to the brain before CTE becomes a concern.

Cyclists who are concerned with incurring a concussion can take precautionary measures. This is especially important for freestyle riders and racers, as well as any cyclist who has had a previous concussion. The most proactive thing a cyclist can do is to wear a helmet lined with an MIPS Brain Protection System. These liners can lesson the impact of rotational forces and reduce the danger of sustaining a concussion.

If you are a cyclist who is concerned with concussion and the potential for CTE, it is recommended that you speak with your doctor. A medical professional can assess your unique risk and advise of the precautions that would be most suitable to your situation.

If you have been involved in a bicycle accident in Charlotte, call our office for assistance. A member of our team will review the details of your accident and advise you of the options available to you under state law. Call now or browse our website for more information about our firm.